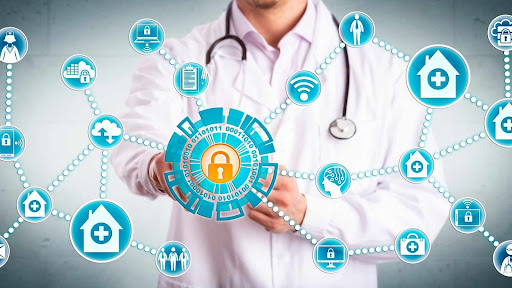 Data breaches involving the healthcare industry can have serious consequences, as they can compromise sensitive and personal information such as medical records, financial data, and personal identification numbers. Mobile apps are increasingly being used in the healthcare industry to provide services such as telemedicine, appointment scheduling, and electronic health records, and these apps can also be vulnerable to data breaches.

One potential source of data breaches involving healthcare mobile apps is insecure application programming interfaces (APIs). APIs are used to facilitate communication and data exchange between different systems and applications, and they can provide a point of entry for attackers to access sensitive data. If APIs are not properly secured, attackers can exploit vulnerabilities and gain access to sensitive information.

There have been several instances of data breaches involving healthcare mobile apps and APIs. In 2018, a data breach at the healthcare technology company AccuDoc exposed the personal information of over 3 million patients. The breach was caused by an insecure API that was used to access patient data.

Another example is the 2015 data breach at the healthcare provider Anthem, which affected over 78 million patients. The breach was caused by an attacker who accessed the company's systems through a poorly secured API.

Another potential source of data breaches in the healthcare industry is the use of insecure certificates. Certificates are used to establish trust and secure communication between different systems, and they can be vulnerable to attack if they are not properly secured.

For example, in 2015, it was reported that a hacker exploited a vulnerability in a certificate used by the healthcare provider Excellus BlueCross BlueShield to access the personal and financial information of over 10 million patients. The hacker was able to access the company's systems by using a forged certificate to impersonate a trusted entity.

Overall, data breaches involving the healthcare industry and mobile apps can have serious consequences, and it is important for developers to implement robust security measures to protect sensitive data. This includes properly securing APIs and certificates, as well as following other best practices for mobile app security.

There is a revolution underway in healthcare in the USA. At its heart is MU3, Meaningful Use Stage...

The State of Mobile App Security in 2022 in Healthcare

Introduction and Context This blog provides a snapshot of mobile app security in Healthcare based...