The State of Mobile App Security in 2022 in Healthcare 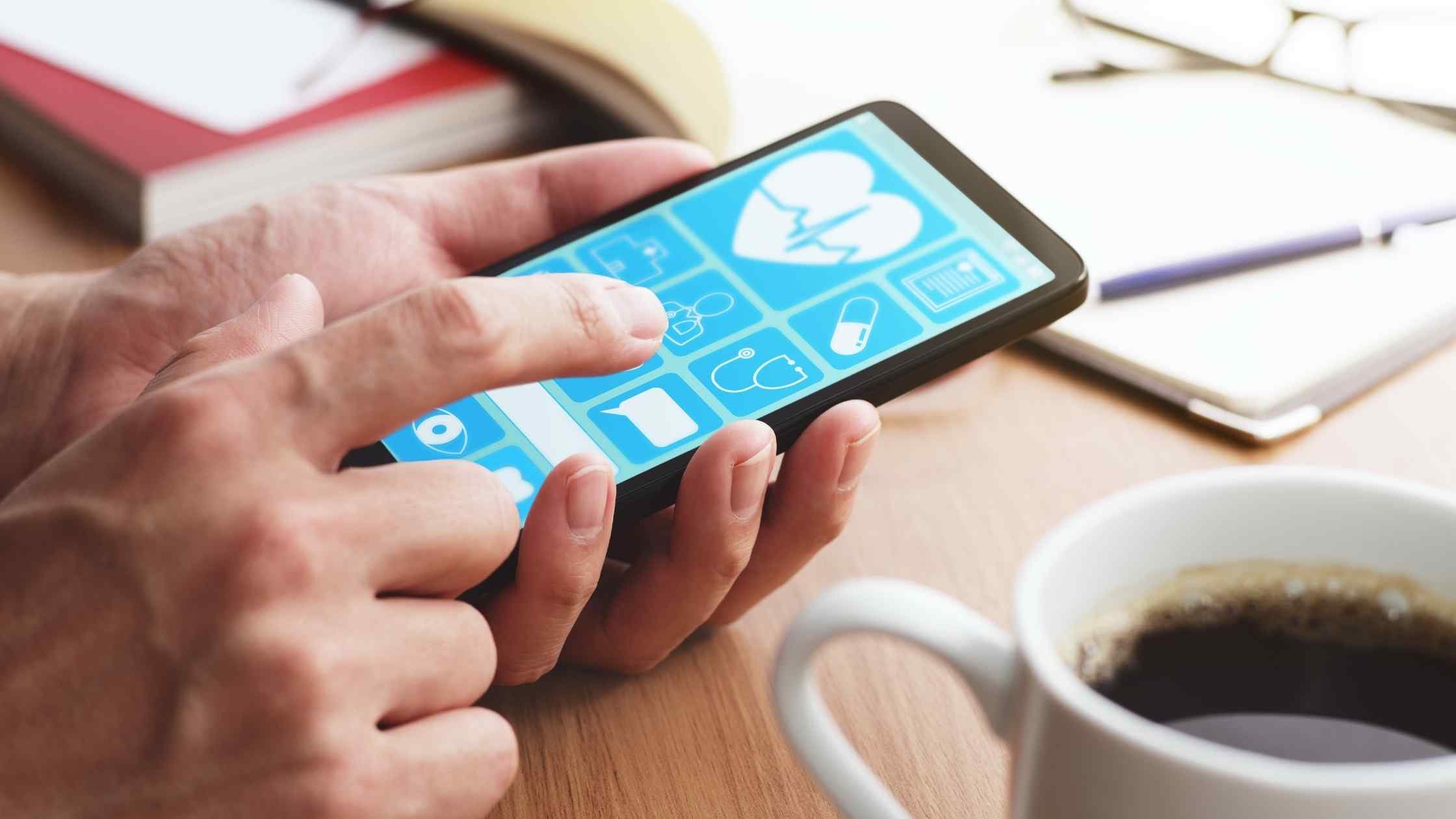 This blog provides a snapshot of mobile app security in Healthcare based on an extensive study performed by Osterman Research and published in the Approov-sponsored report “The State of Mobile App Security in 2022", in July this year.

A second blog released today provides the same level of information and analysis for the Financial Services Industry.

In a follow-up to the research issued in the report, Osterman Research has issued new mobile app security findings by sector for Healthcare and financial services.

The findings reveal both the growing dependence of each sector on mobile apps, and some sector-specific gaps between the strategic importance of mobile apps and the attention and resources allocated to protecting mobile apps against runtime threats.

The findings were based on a survey of 302 security directors and mobile application development professionals in the US and UK who identified themselves as being employed in Tech, Financial Services, Healthcare or "other" sectors. The original report and a 30 minute video summarizing the findings are available here.

All sectors saw a sudden mass migration to online services in the last 2 years and in general, mobile apps have rapidly become business-critical, with their importance across industries tripling in the last 2 years - they are expected to become even more essential by 2024 - 92% of respondents say they will be critical to the business by then.

Use of mobile apps in Healthcare was already trending up before it became a massive spike in 2020 with the growth in demand for virtual healthcare.  Since the pandemic, mobile access to Healthcare has become essential. Doctors are no longer working within secure hospital networks and patients are accessing care remotely.

These apps are used by practitioners for all aspects of treatment and practice management and by patients to control and access Healthcare data. In addition, government regulations are driving adoption by pushing patient ownership of data as well as innovation through interoperability via standardized APIs such as FHIR. Apps must be protected in order to prevent unauthorized access to Personal Health Information (PHI) and to ensure HIPAA compliance in this highly regulated industry, but a number of reports in 2021 showed that mHealth apps were exposed.

Approov sponsored two major reports in 2021 on the state of security of mobile healthcare apps as well as FHIR healthcare APIs.

Michael Sampson, the author of the report, Senior Analyst at Osterman Research said,

“The technology vertical adopted mobile apps earlier but over the last 2 years, other verticals such as Financial Services and Healthcare have been scrambling to catch up.''

A rapid rate of change in the criticality of mobile apps inevitably puts pressure on organizations to rush new features to market and this is reflected in the findings.

For Healthcare, 43 percent of respondents indicated that their organizations prioritized bringing new features to market over fixing known insecurities.

Michael Sampson, says,  “This dynamic environment unfortunately seems to lead to a situation where new features are prioritized over security.”

There are particular security issues in Healthcare highlighted in the report:

Findings from “The State of Mobile App Security in 2022” show that, in Healthcare, both the race to adopt mobile apps and the regulatory pressure to open up access to patient records has exposed security issues and the industry is scrambling to catch up.

Embracing secure development practices for building mobile apps and APIs is essential to safeguard Personal Health Information, and in addition a run-time security strategy must be put in place to protect misuse of stolen credentials to steal PHI.

Learn more about Approov in Healthcare here and learn how a free 30 day trial would help you gain visibility to mobile app threats here.

The State of Mobile App Security in 2022 in Financial Services

Introduction and Context This blog provides a snapshot of mobile app security in Financial...