Spikes in the prices of fossil fuels have provided yet another incentive for consumers to move towards electric vehicles (EVs). Alongside that trend is the pressing requirement to have a charging infrastructure which provides enough capacity to satisfy this need. In this article we will explore how EV charging platforms are being architected and deployed while answering a question seldom asked - what security holes are being opened?

The simple answer to that is yes. Typically what we see when new digital services such as EV charging come online is that initially there are a few attacks, mainly by independent researchers. These gain some publicity and although any issues raised normally get dealt with by the providers, it is often stated that the scenarios exposed are ‘academic’ so they may be taken seriously from a marketing perspective but not from a technical perspective.

Although it may sometimes be difficult to see how the early attack vectors which are identified would result in a meaningful gain for a hacker, in my opinion it’s more common that you think that the exposed security hole is real. In other words, even if it is ‘academic’ it is still indicative of non-optimal security practices within the vendor’s operation. As such these reports should absolutely be taken seriously.

Let’s look at some recent examples of reported attacks against EV charging platform and see what trends we can see:

What we can see from the list above is that the trend is largely as predicted; following the launch of a new product or service the first reported issues come from researchers who do vital work in investigating the security position of any new hardware or software digital services that come online. This is the earliest indicator we consumers get into how seriously providers take security.

Unfortunately, in situations where a new market opportunity is emerging, grabbing market share is more important than anything else so we often find that security gets left behind, at least initially. This is exactly why the work done by researchers is so  important.

It should be no surprise to discover that what follows shortly after the security researchers have had their say is that we start to see the first examples of hacks in the wild, exactly as illustrated in the 2022 attacks above. Once a new service reaches critical mass then more and more attacks will occur - just ask any crypto platform provider.

What should we expect next?

There are now over 2M EV charging stations deployed worldwide and so we are justified in saying that this is now a platform of interest to cyber criminals. We can therefore confidently predict industrial scale attacks against EV charging infrastructure. 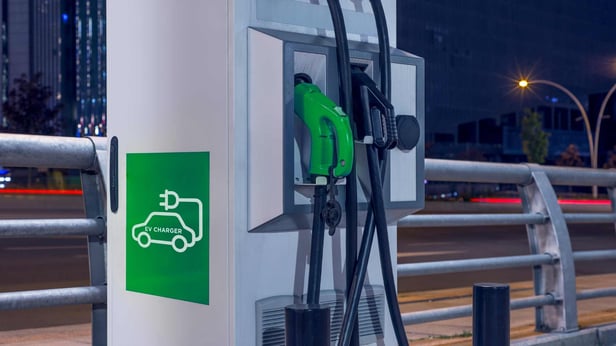 To appreciate what kinds of attacks we will see, it is necessary to look at the opportunities for cyber criminals and other bad actors. All of the usual mechanisms which can be diverted for financial gain are present in the EV charging platforms, i.e. payment data extraction, fraud through bypassing payment mechanisms or by reselling captured personal data such as usernames and passwords.

However, there is more. We must also recognize that EV charging stations are not standalone entities; they are gateways into the national electricity grid and as such you could consider them to be part of, or at least an extension of, a country’s national critical infrastructure. In other words, protecting them well is extremely important because the implications of a successful attack go well beyond the consumer or the service provider.

Let’s look at what attackers will try to achieve by attacking EV charging stations. Here are some possibilities:

It's clear that there are a large number of different attack vectors to consider in the above and we will now consider the best approaches to mitigate them.

Protection against the inevitable

The research that was mentioned earlier, carried out by academics from Montreal, San Antonio and Dubai, was very comprehensive. It involved searching for and documenting vulnerabilities in the firmware, web apps and mobile apps which form the interfaces into EV charging stations.

It is of course very important to identify and remove vulnerabilities or bugs in your software which could be used by cyber criminals. All enterprises should be and should remain on top of this. This is normally referred to as ‘shift left’, meaning incorporating searching and addressing exploitable vulnerabilities as early as possible in the software development process.

As useful as that is, it does not help to mitigate one of the most common attack vectors used by bad actors, namely API abuse through the use of scripts and bots. Such attacks do not rely on the existence of vulnerabilities in your code. Put another way, it means that even in the very unlikely event that you have perfect software, free of all vulnerabilities, it is still open to scripted attacks.

These exploits use scripts which look identical to genuine API traffic - including using valid user credentials and platform secrets such as API keys - in order to pass through regular network peripheral, API Gateway and WAF defenses. Since these attacks do not rely on software vulnerabilities, they are highly effective. Further, implementing a shift left security posture will not help with this class of attack.

Rather, what is needed is a ‘shield right’ approach, designed to protect enterprises from bot and script based attackers by ensuring that only genuine software clients (web apps and mobile apps) can use your APIs. Shielding right guarantees that only clean mobile apps and web browsers can access your backend resources, causing all scripts and bots to be blocked at the edge - even if they have access to valid credentials and/or secrets. 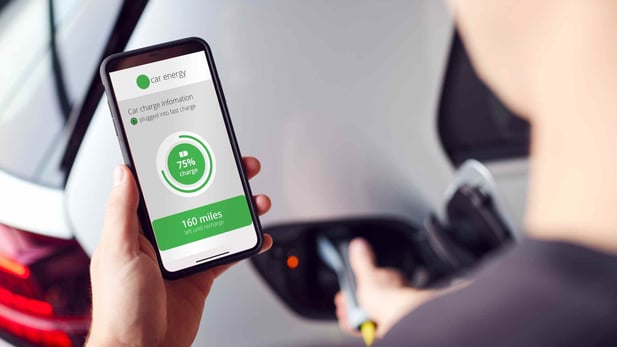 Check out our threat guide for more details on this topic.

To properly and effectively protect EV charging stations from the full range of attacks they are likely to experience, we would recommend the follow immediate actions:

At Approov, we are specialists in protecting businesses that heavily rely on mobile apps as the primary end user touchpoint. Since mobile is the most challenging component in your platform to protect, we are ideal people to speak to in order to assess where we can help and to give you guidance.

Contact us today and speak to one of our security experts: https://approov.io/product/consult

Protecting Your SDK With Approov

Photo by Ann H from Pexels When we talk about Approov API Threat Protection, we usually talk about...

In this article we are going to look at the key use cases you should consider around protecting...