Pentesting Mobile Platforms - A Short Guide Based On Experience 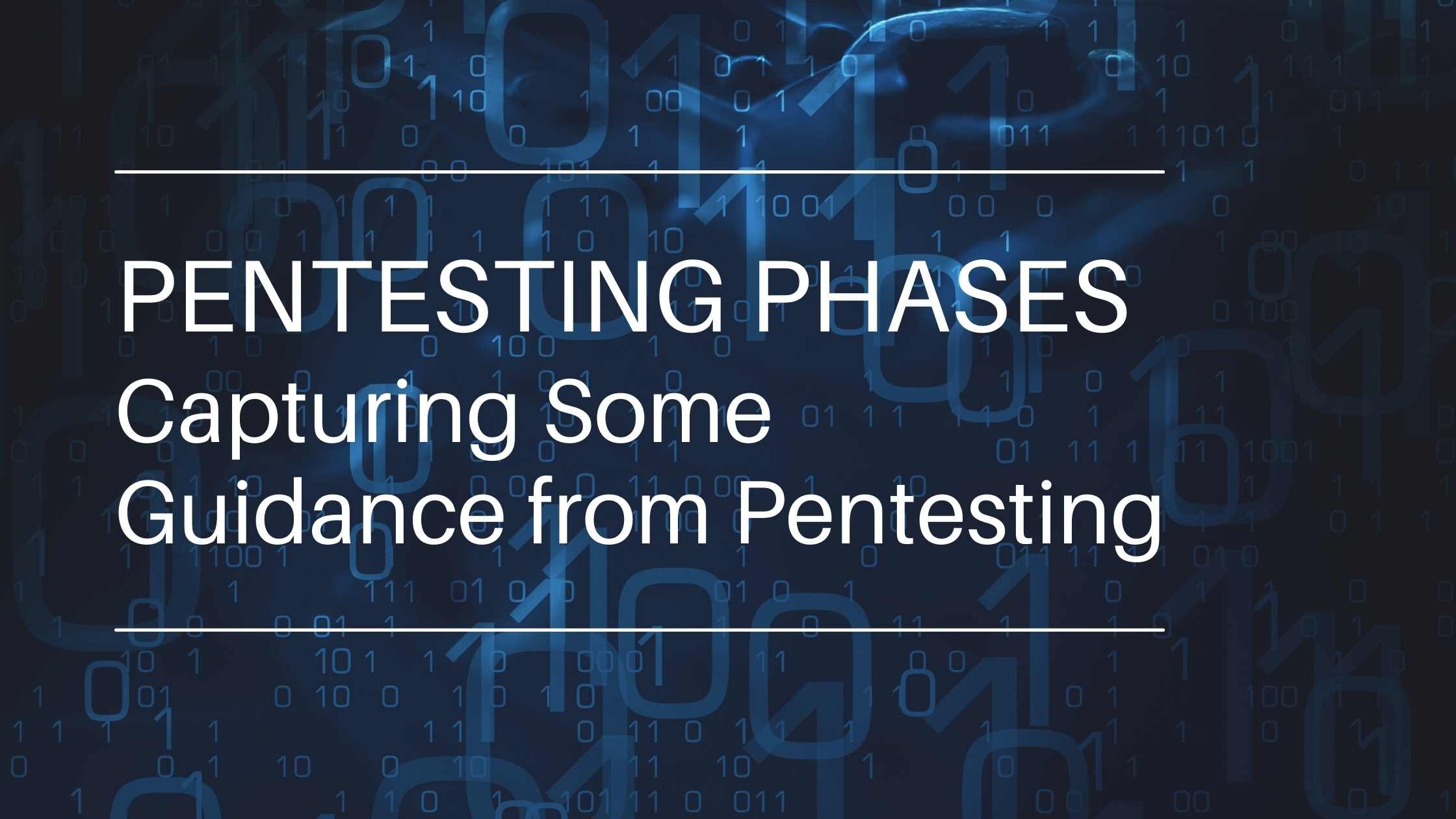 Penetration testing (Pentesting) is a well understood process for validating network security. The requirements and desired outcomes have been developed over time and are generally clear. However the existence of a mobile channel changes the picture. In this article we tap into our experiences (good and bad) of working with pentesters to validate and verify the efficacy of our customers’ mobile business protection.

This article outlines the phases and procedures involved in pentesting that we recommend to our customers. Over the last several years we have had a few situations where pentesters have not clearly understood how mobile apps change their work.

One way in which problems can occur is where pentesters are constrained by silo-based thinking. We’ve seen situations where much effort has been put into reverse engineering mobile apps, resulting in the extraction of secrets stored in those apps, such as API keys. The issue which must be borne in mind is not whether such secrets can be removed from the mobile apps, but whether the secrets can be used to gain access to backend resources. If a simple script can present the secret and pass through the network security checks then there is indeed a problem; equally, if the defenses work and block the script then the fact that the secret could be extracted from the app is irrelevant.

Another common situation we see is what might be called “pentesting by numbers”, namely following a prescriptive approach based on industry lists of commonly found issues. The OWASP API Security Top 10 is a good example of this. To be clear, the OWASP project is excellent; the point is that if a pentester showed that none of the Top 10 issues applied to your platform, that does not mean you are immune to successful attack and potential fraud and/or data breaches. It is vital to consider all the ways that bad actors game the systems and not just think about checking for common vulnerabilities.

We hope that the rest of this article will help you to test and identify mobile application weaknesses in the way that hackers would. After all, your adversaries consider your mobile app as a toolbox of goodies to construct attacks against your business.

The table below provides some guidance for each pentesting stage. This guide will help you define your pentesting procedures and the tools required.

The first section covers the preparation phase and is extremely important. Don’t skim over or skip entirely this phase because it’s vital that both parties understand what the scope and goals of the testing are.

Next we move into the important technical work of searching for holes in the security arrangements and verifying if they can be exploited. As covered early, it is vital that exploitation be considered in its broadest sense, i.e. not constrained to testing specific vulnerabilities but rather considering exploitation through scripted impersonation of genuine mobile app traffic.

Finally, we look at how the pentest results are best collated for consideration by the commissioning entity, and how that entity should assess and action those results.

It is vital that pentesters think like bad guys, appreciate how they perceive mobile first enterprises and consider all the different ways APIs that service mobile apps can be exploited. Only then will enterprises get the value they want and expect from 3rd party pentesting efforts.

A common discussion that comes up with customers is how they should consider the security...