How to Prevent API Abuse 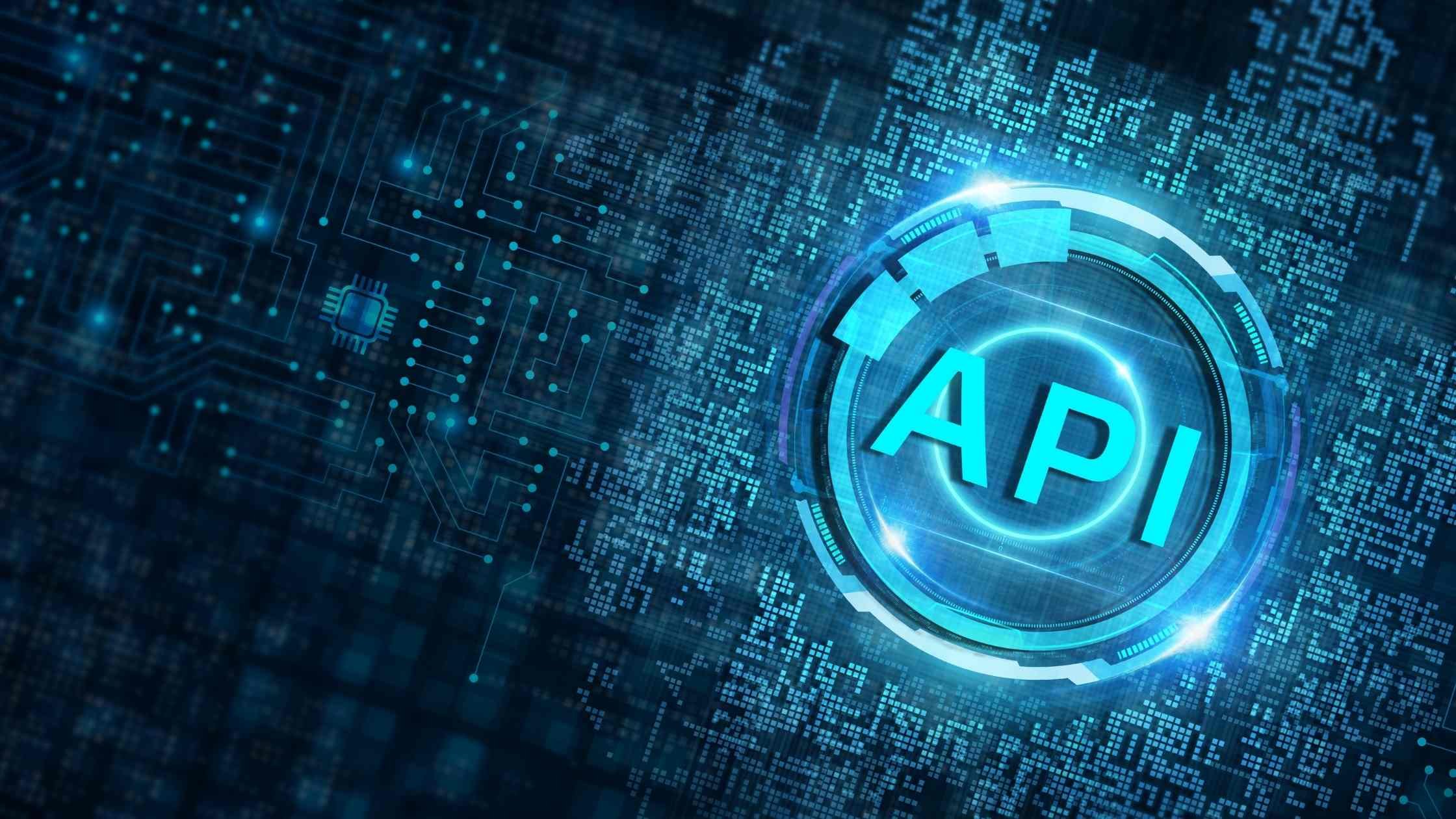 API abuse, when the API is used in an unexpected way, is a growing problem in software development and one of the leading attack vectors cybercriminals exploit. According to a recent security research report that surveyed more than 200 enterprise security professionals, there was a 21.32% growth in malicious API call volume between December 2020 and December 2021. The same study also established that 95% of respondents had suffered an API security incident in the past year. 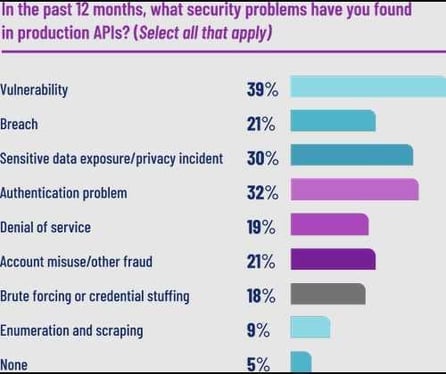 Some typical examples of ways that APIs are abused include:

Why is API Abuse a Serious Issue?

Some of the reasons that API abuse is a major threat for organizations include:

Organizations whose business relies heavily on mobile apps can take several steps to prevent API abuse. Further, they should take care to protect all five of the mobile attack surfaces.

For more information on how you can prevent API abuse and protect your mobile business from security threats, you can request a call with one of our experts here.

Securing Your API server with Approov and Cloudflare

Cloudflare is famous among developers as a leading CDN to efficiently deliver customer facing...

Cloudflare started as a CDN that quickly became popular among developers due to its efficiency...